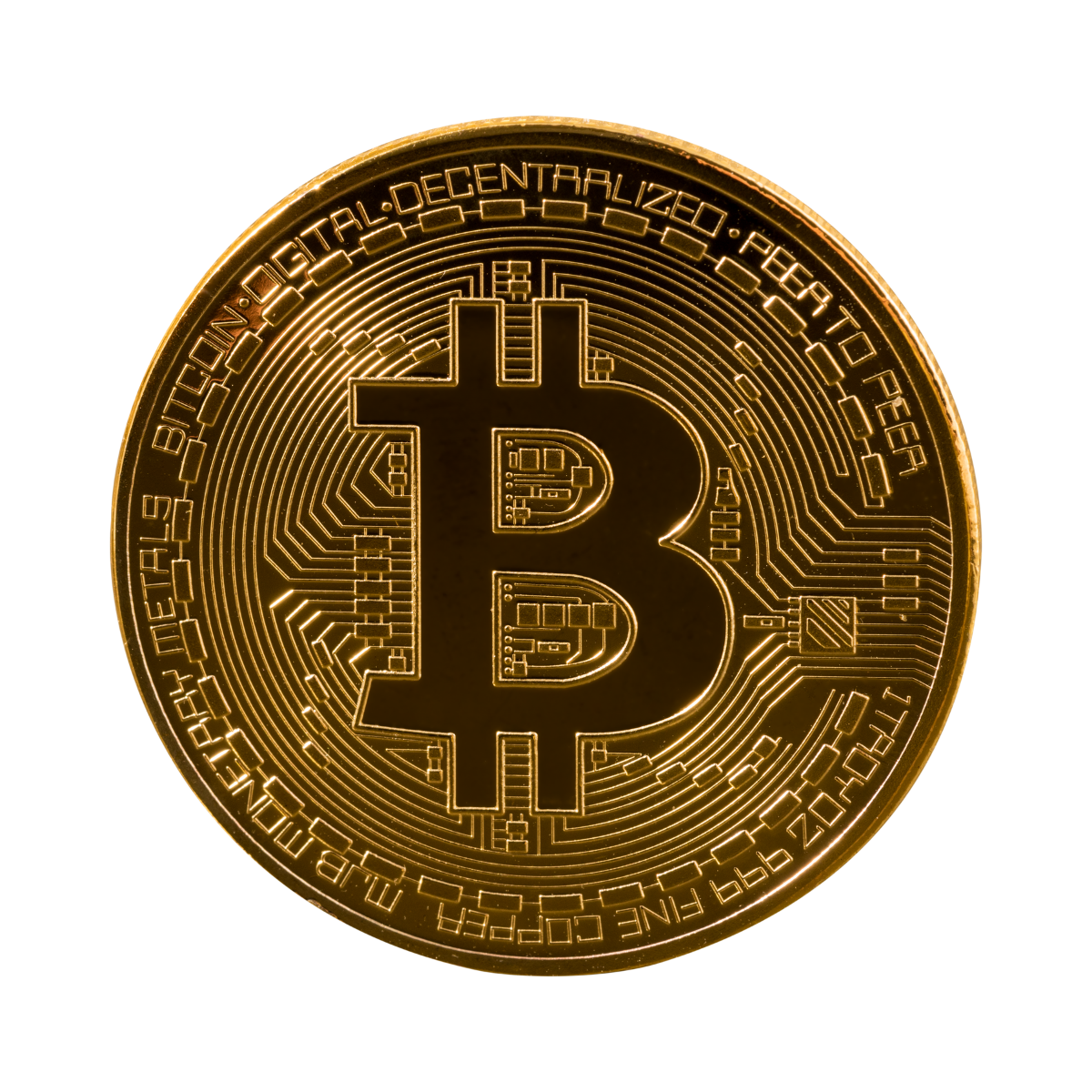 With its volatile past and with a recent survey showing that almost one-third of small businesses in the US now accept them as payment, we look at who accepts Crypto – Coins in payment for goods and services.

CryptoCoins / cryptocurrencies are digital/virtual currencies, secured by cryptography with no central issuing or regulating authority and don’t rely on banks to verify transactions . Instead, cryptocurrencies use a decentralised system to record transactions and issue new units and offer a peer-to-peer system whereby anyone, anywhere can send and receive payments. Transactions are confirmed and recorded on a publicly distributed incorruptible ledger called a ‘blockchain’.

– Bitcoin. Founded in 2009, the most widely known and used with a price of $37,170 and a market cap of $708 billion (the total value of all the coins that have been mined). Despite the big price tag for a single Bitcoin, each one is made up of 100 million satoshis (the smallest units of Bitcoin). This means that a Bitcoin can be divided up to eight decimal places so it’s an affordable option, i.e. a fraction of a bitcoin can be purchased with little as one U.S. dollar.

– Ethereum. Founded in 2015, this is a popular cryptocurrency that incorporates a smart contract, i.e. a permission-less app that automatically executes when the contract’s conditions have been met. The price of Ethereum is $2,758 and it has roughly half the market capitalisation of Bitcoin.

– Tether. This is a so-called ‘stable coin’ because it’s tied to the value of the US dollar (the price is anchored at $1 per coin) and is often used as a medium by traders when moving from one cryptocurrency to another.

A recent US Skynova survey found that 32 per cent of small businesses owners and top-level executives said that their business currently accepts cryptocurrencies with Bitcoin, Bitcoin Cash and Ethereum being the most commonly accepted ones. Bitcoin Cash is a spin-off or altcoin, started by Bitcoin miners and developers, that can process transactions more quickly than the Bitcoin network, so that wait times are shorter and transaction processing fees tend to be lower.

Examples of well-known companies that accept cryptocurrencies include:

– Burger King (in Venezuela and Germany)

A large number of other businesses of all sizes including:

– Gucci has recently announced that US customers will be able to pay using Bitcoin, Ethereum and Litecoin.

Some names known better in the UK who accept cryptocurrencies:

– Some independent sellers on Etsy and any merchant with a Shopify store.

Some of the drivers of a boost in cryptocurrency-accepting businesses include:

– Increased positive news coverage about cryptocurrencies and a perception that they are now safer and less volatile.

Back in February 2021, researchers from Cambridge highlighted how power-hungry “mining” for the Bitcoin cryptocurrency is because it requires heavy computer calculations to verify transactions. The researchers reported that it consumes 21.36 terawatt-hours (TWh) a year meaning that if Bitcoin were a country, its energy (electricity) consumption it would be ranked above Argentina and the energy could power all the kettles in the UK for 27 years. It has been estimated that the Bitcoin network could be consuming the same amount of energy as is consumed by 70 million people in Thailand, which works out at around 2,000 kilowatt-hours per Bitcoin transaction. The research and estimates could, therefore, show that cryptocurrencies may need to dramatically improve their big energy consumption and carbon production to gain wider acceptance going forward.

How Can A Business Accept Crypto – currencies As Payment?

Businesses can use crypto payment gateways or plugins to accept crypto payments. Examples of payment methods available through Bitcoin processors include payment options from buttons to invoices and crypto processors such as CoinBase, Commerce, and BitPay.

There are also the challenges of the environmental impact of cryptocurrencies, the sheer number of options in a still young crypto market, some continuing opposition from some governments, and some lasting memories of security concerns and market volatility. That said, in the developed world where cash is in decline, contactless has become the preferred payment method, and many people now pay via their phone, it is only a relatively short step for many to think of simply using other virtual currencies, provided its easy, fast, and safe to do so.