What Are Quantum Computers?

Published On: 29 December 2021By Dave Tambe
IT Services
Contact Us
Back to News Hub 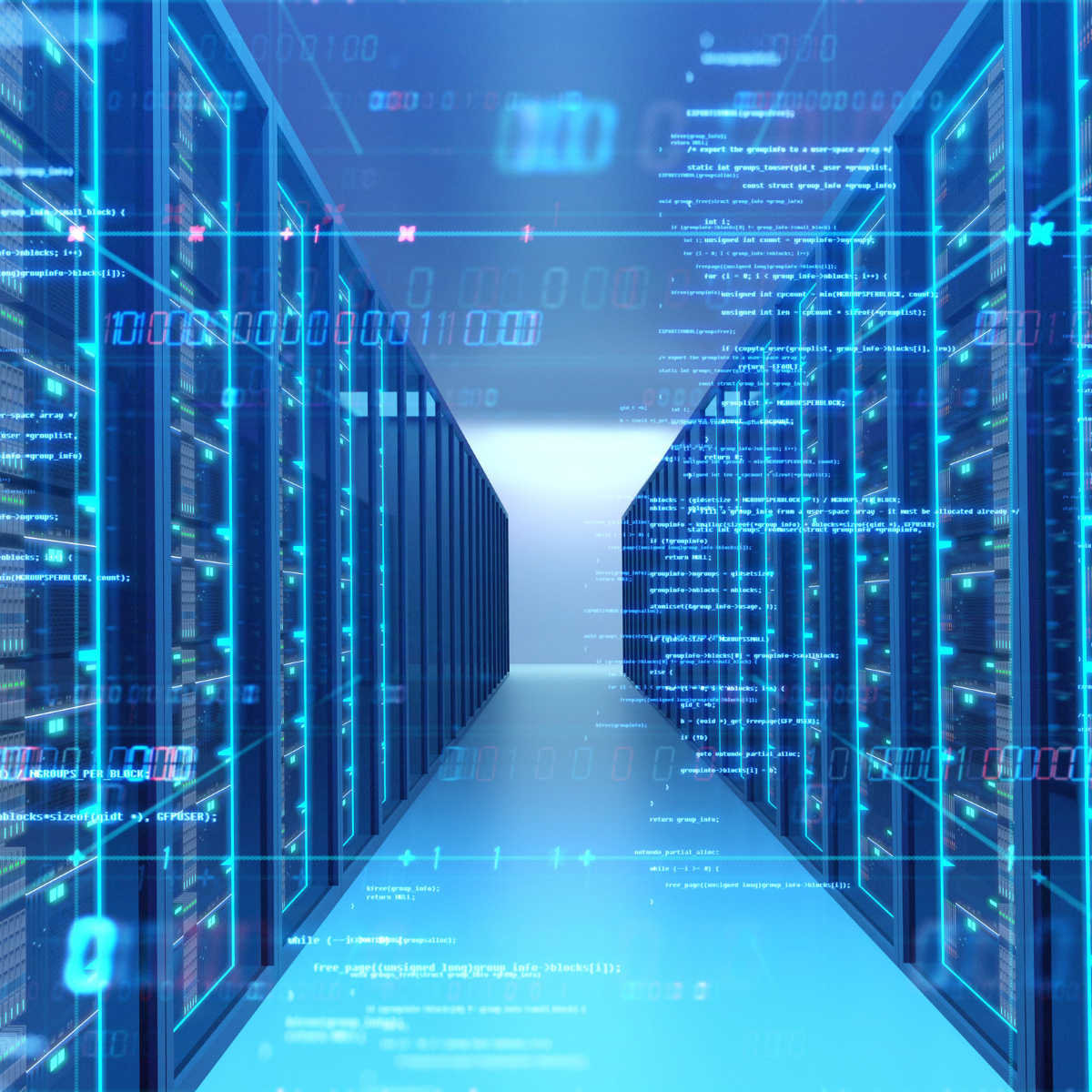 In this tech-insight, we take a look at what quantum computers are and what they’re used for.

Quantum computers can carry out complex calculations at high speed. Whereas traditional computers store data in binary ‘bits’ (ones and zeros) and work by creating and storing long strings of these ‘bits,’ quantum computing’s ‘qubits’ (quantum bits) can do both at once. This is because a qubit can hold a zero, a one, or any proportion of both zero and one at the same time, and an array of qubits can use something called ‘superposition’ to represent all 2^64 possible values at the same time. This means that quantum computers can store more data in fewer bits (i.e. much more information can be stored in fewer qubits) and information can be processed much more quickly than with a traditional computer. The power of a quantum computer is stated in its quantum volume number/how many qubits, for example, a 14-qubit system.

Quantum computers can, therefore, be used to dramatically speed up tasks that have traditionally taken a long time, such as finding new drug molecules for example.

The results can be astounding, where crunching numbers that would take a classical computer a week, could take a quantum computer less than a second. For more information (and examples like this), there are some interesting take-aways from IBM at : https://www.ibm.com/quantum-computing/what-is-quantum-computing/

Examples of who uses them and why include:

– Big financial companies such as JPMorgan Chase, to model portfolios and financial risk.

– Research laboratories for helping to speed up the development of effective medical drugs and vaccines.

Some examples of quantum computer companies include:

– IBM, which was the first company to put a quantum computer on the cloud.

– ColdQuanta, which makes components, instruments, and systems for a spectrum of applications including quantum computing.

– Zapata Computing with its Orquestra workflow platform for quantum computing.

– D-Wave, which claims to be the first company to sell a commercial quantum computer.

– Cray Inc., a subsidiary of Hewlett Packard Enterprises and a supercomputer manufacturer based in Seattle. Some Cray systems are listed in the TOP500, which ranks the most powerful supercomputers in the world.

The unpredictable and sensitive nature of qubits means that progress (and the rate of improvement) in quantum computing has been slowing in recent years which may have had a negative impact on the research programs that use them. If improvement remains at such a slow rate, it looks as though it will be a long time before quantum computers are commonplace or available to use for everyday tasks.

The Cloud and IBM’s

The Cloud means that IBM, for example, now offers cloud-based quantum computing to tens of thousands of users, thereby empowering what it calls “an emerging quantum community of educators, researchers, and software developers that share a passion for revolutionising computing.”  It has done this by opening a Quantum Computation Centre in New York bringing online (and making accessible via the cloud) the world’s largest fleet of quantum computing systems for commercial and research activity that exist outside of experimental lab environments. This includes the new 53-Qubit Quantum System for broad use in the cloud. IBM has stated that its goal is to “double Quantum Volume every year, and to ultimately demonstrate quantum advantage within the next decade.”

Quantum computers offer the chance to solve complex problems and save huge amounts of time in doing so. The value of this has been illustrated recently by the need to develop Covid vaccines from scratch against the clock. Not only could quantum computers help with challenges such as developing new medicines and materials and making dramatic scientific discoveries, but they could also help solve problems in a variety of industries. For example, quantum computers can be used to optimise supply chains or model financial data in new ways.