Published On: 9 March 2022By Dave Tambe
IT Services
Contact Us
Back to News Hub 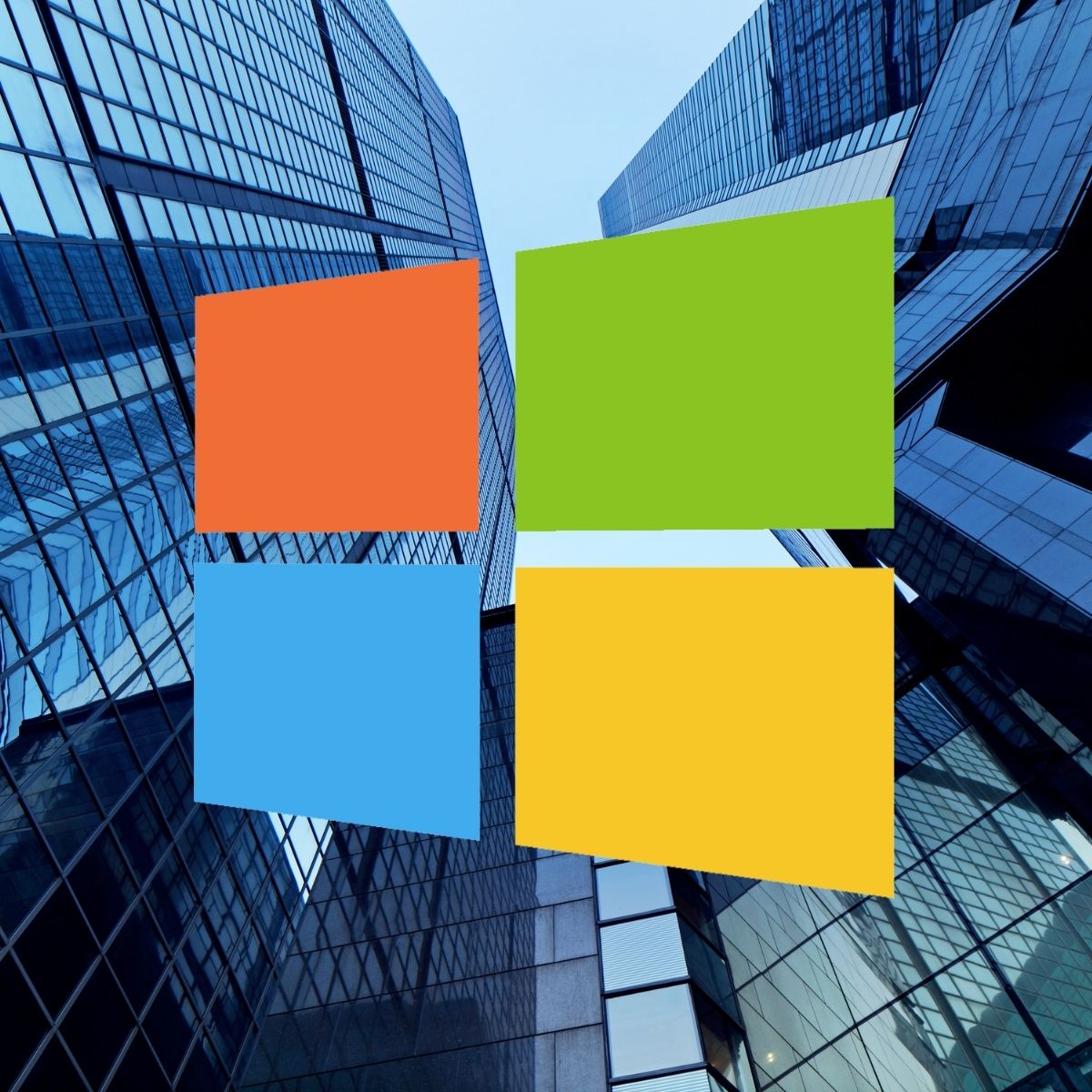 Microsoft has announced that higher demand for cloud services resulting from home and hybrid working is the reason why it will delay its planned commercial price increases for Microsoft Office 365 and Microsoft 365.

An announcement posted in the ‘Partner Center’ section of Microsoft’s website states that the commercial price rises announced back in August will now be subject to a two-week grace period. This means they will come into effect after March 14 rather than on March 1.

As announced back in August, the new prices for Microsoft’s commercial products which were originally due to come into effect on March 1, 2022, range from increases of 9 per cent to 25 per cent depending on the product. The increases, as listed on Microsoft’s website are:

Microsoft has justified the prices by saying that although there hasn’t been a substantive price rise for 10 years, users have benefitted from many extra services and more value being added to services. For example:

– Content Search, eDiscovery, and core Litigation Hold have been added to help users with compliance.

– Built-in mobile device management (MDM) and other management tools like Microsoft Endpoint Manager have been added to, as has Microsoft Teams to help support remote and hybrid workforces. Teams, for example, has been particularly helpful to many businesses during the pandemic.

The price increases were announced 6 months ago, so were expected. A grace period, albeit just a couple of weeks is, of course, welcome. It is true also that there have been no major price increases in 10 years, which is a long time in the tech world, and many businesses will acknowledge that Microsoft 365 is better than it used to be. It is also much better for Microsoft to now have customers on their SaaS models. The cloud and apps like Teams have proven to be very important to users over the lasts two years of remote and hybrid working and, Microsoft says, it is the popularity of hybrid working that is behind the decision to give a grace period before the price increases.

Of course, Microsoft needed to invest heavily on innovation to keep its products relevant and, over the last couple of years, to stay ahead of competitors in the collaborative/remote working market (Google, Zoom and Slack), which is another justification for its commercial price rises.