Published On: 23 February 2022By Dave Tambe
IT Services
Contact Us
Back to News Hub 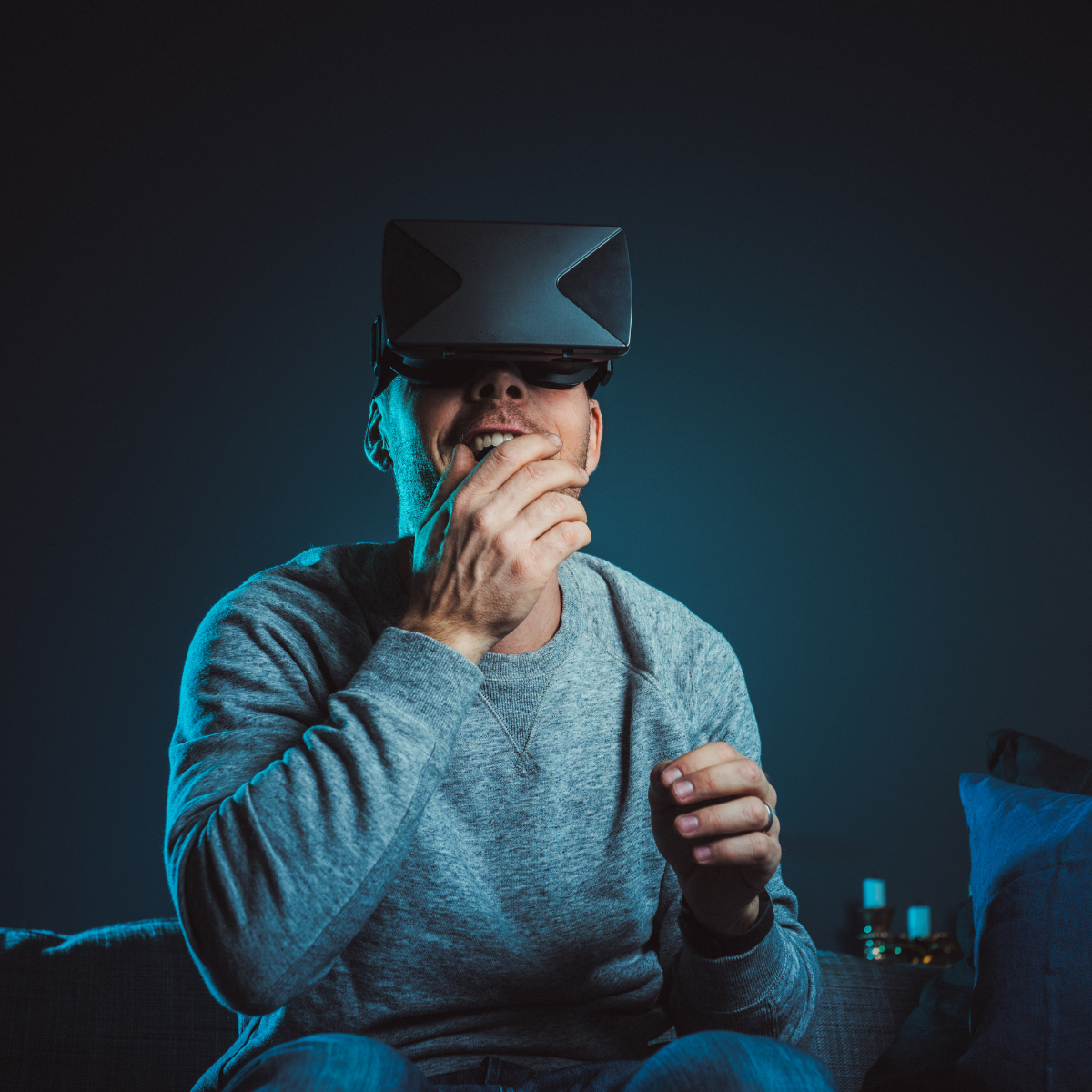 Aviva reports that the average VR-related claim for accidental damage in 2021 was about £650, for example for TVs that have been broken in the real world after gamers, immersed online (e.g. within the Metaverse), became overenthusiastic. Although there has been a 31 per cent jump in claims last year in VR headset-related home breakages, Aviva reports that there has been a 68 per cent overall increase since 2016.

Aviva has also said that with many people in the UK having acquired VR headsets for Christmas, it is likely that there will be even more such claims in 2022.

What Kind Of Damage?

On Aviva’s twitter account, the company highlighted punched ceiling fans, broken furniture and smashed lighting as the kind of household damage caused by people wearing VR headsets. Aviva’s tweet on the subject, which linked to a Guardian article, came with the advice “If you have a VR headset, take care.”

Some specific examples of real-life injuries caused when people are wearing VR headsets can be found on the Reddit feed (subreddit) https://www.reddit.com/r/VRtoER/ where people have shared their painful (video and photo) experiences. These include injured hands from hitting a desk, children getting accidentally hit, and accidentally falling and headbutting the TV.

In the recent Guardian article linked from Aviva’s tweet, Aviva’s UK property claims director, Kelly Whittington, explained that as new games and gadgets become more popular, this tends to be reflected by a rising number of claims relating those gadgets, as happened with handsets, fitness games and rogue fidget spinners. Whittington is quoted as saying that “These devices can be a great source of fun, but we’d encourage people to be mindful of their surroundings and take a look at their home insurance to make sure it suits their needs,” and recommends that users should consider adding accidental damage cover to their home insurance plan.

With VR headsets increasing in popularity and Meta’s (Facebook’s) ‘Metaverse’ on the way, Aviva’s figures have highlighted both a risk to health and property, and a financial risk to home and business users of VR headsets. For businesses where VR headsets are used (e.g., tech and entertainment/experience businesses), it highlights an area for legal concerns as well as the need for additional insurance cover e.g., damage and/or injuries resulting from staff or customers having a VR headset-related accident. For insurance companies, the VR headset trend will mean the need for policy reviews to address the situation and could mean additional revenue from more people taking out accidental damage cover. Also, insurance companies may have to investigate and perhaps pay out more on such claims. VR headset manufacturers may also need to add more warnings and may introduce product safety innovations to help prevent injury and breakages from occurring.