Published On: 2 March 2022By Dave Tambe
IT Services
Contact Us
Back to News Hub 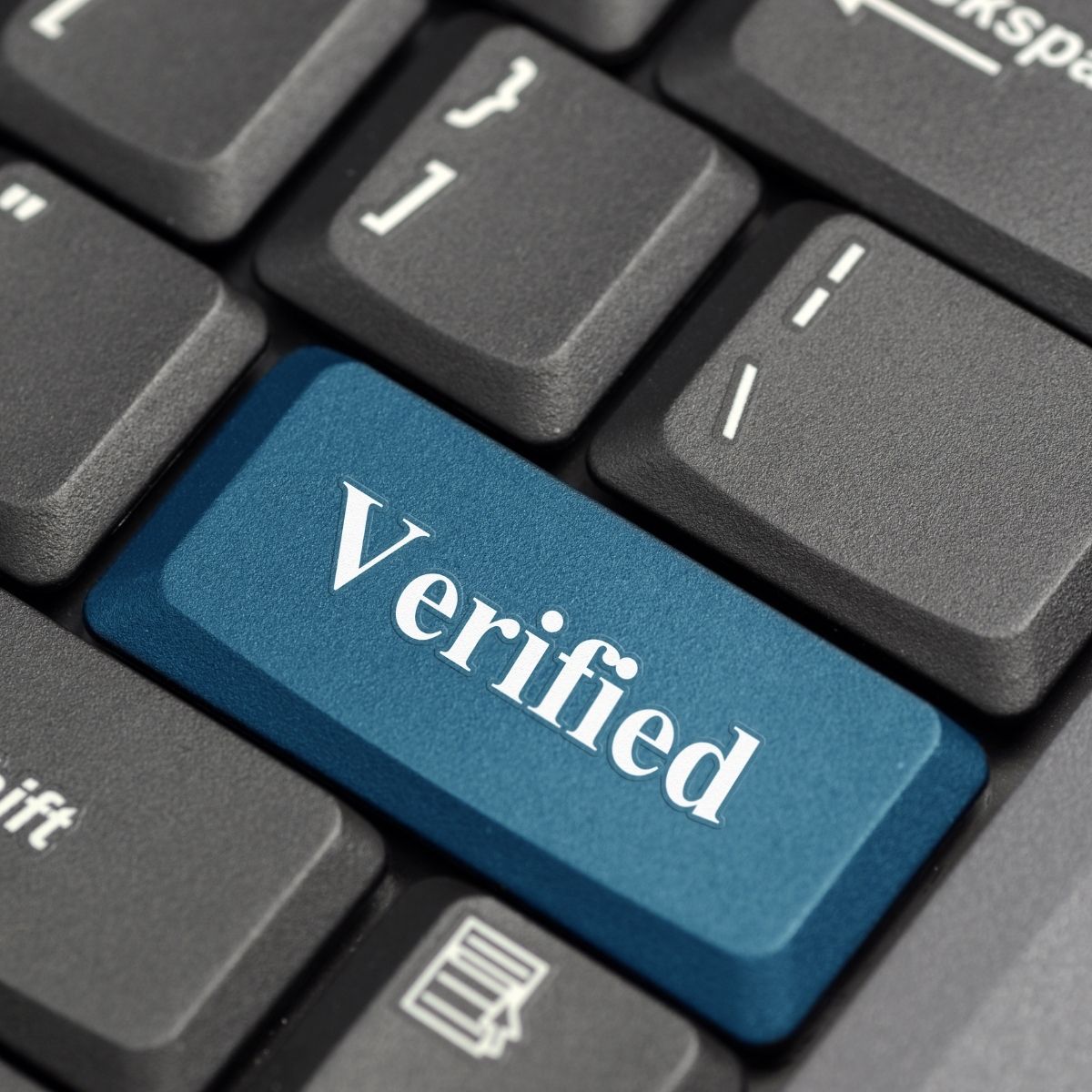 If the Online Safety Bill is passed in its current form, it could mean that the main social networks will be forced to filter out any unverified accounts.

One Of Two New Duties Added To The Bill

Last Friday, the government published details on its website of two new duties to its Online Safety Bill that are designed to strengthen the law against anonymous online abuse and protect people from online trolls. The first of the two new duties will force large, popular social media sites (‘category one’ companies with the largest number of users and highest reach) to give adult users the ability to block people who have not verified their identity on a platform.  The large social media companies have been singled out because the government says they pose “the greatest risk”.  The government says that the big social media platforms must now offer ways for their users to verify their identities and control who can interact with them.

How Will Social Networks Implement This?

The government’s suggestions for how this could be done include:

– Users ticking a box in their settings to receive direct messages and replies only from verified accounts.

– The platform providing users with an option to verify their profile picture to ensure it is a true likeness.

– The use of two-factor authentication where the platform sends a prompt to a user’s mobile number for them to verify.

– People using a government-issued ID such as a passport to create or update an account.

The government says that too many people currently experience online abuse, and that anonymity may be fuelling this, with offenders having little to no fear of recrimination from either the platforms or law enforcement.

The Responsibility Of Social Networks

Digital Secretary Nadine Dorries said of the new duties in the Bill:

“Tech firms have a responsibility to stop anonymous trolls polluting their platforms” and “people will now have more control over who can contact them and be able to stop the tidal wave of hate served up to them by rogue algorithms.”

The second of the two new duties added to the bill will require platforms to provide users with options to opt out of seeing harmful content. This duty has really been introduced to the bill to help tackle a growing list of toxic content and behaviour on social media which falls below the threshold of a criminal offence, but which still causes significant harm. This includes, for example, racist abuse, the promotion of self-harm and eating disorders, and dangerous anti-vaccine disinformation.

The government has suggested that this could be achieved by the larger social media platforms making available settings and functions where users can choose whether they want to be exposed to any legal but harmful content where it is tolerated on a platform.

With the government hoping to introduce the (draft) bill as law soon, and with social media platforms very much in their sights, the ‘category one’ companies are unlikely to be surprised by these extra responsibilities that it would be hard to argue against, in theory.  It has not yet been decided, however, which methods the household-name platforms will provide to be compliant (e.g., settings tick boxes and filtering tools). The Bill would not stop people making anonymous accounts and posting abuse. But would force the social networks to give users the option to opt out of not seeing posts from unverified accounts.

The sanctions that come with the bill (i.e. imposing criminal sanctions on named tech executives) also look unlikely to actually be imposed for another 2 years ‘grace period’. All in all, measures that reduce the ability of online trolls and those spreading hate to reach their victims must be a good idea in principle and it now remains to be seen what else may be added to or removed from the bill before it comes into force in the next few months.