Published On: 19 January 2022By Dave Tambe
IT Services
Contact Us
Back to News Hub 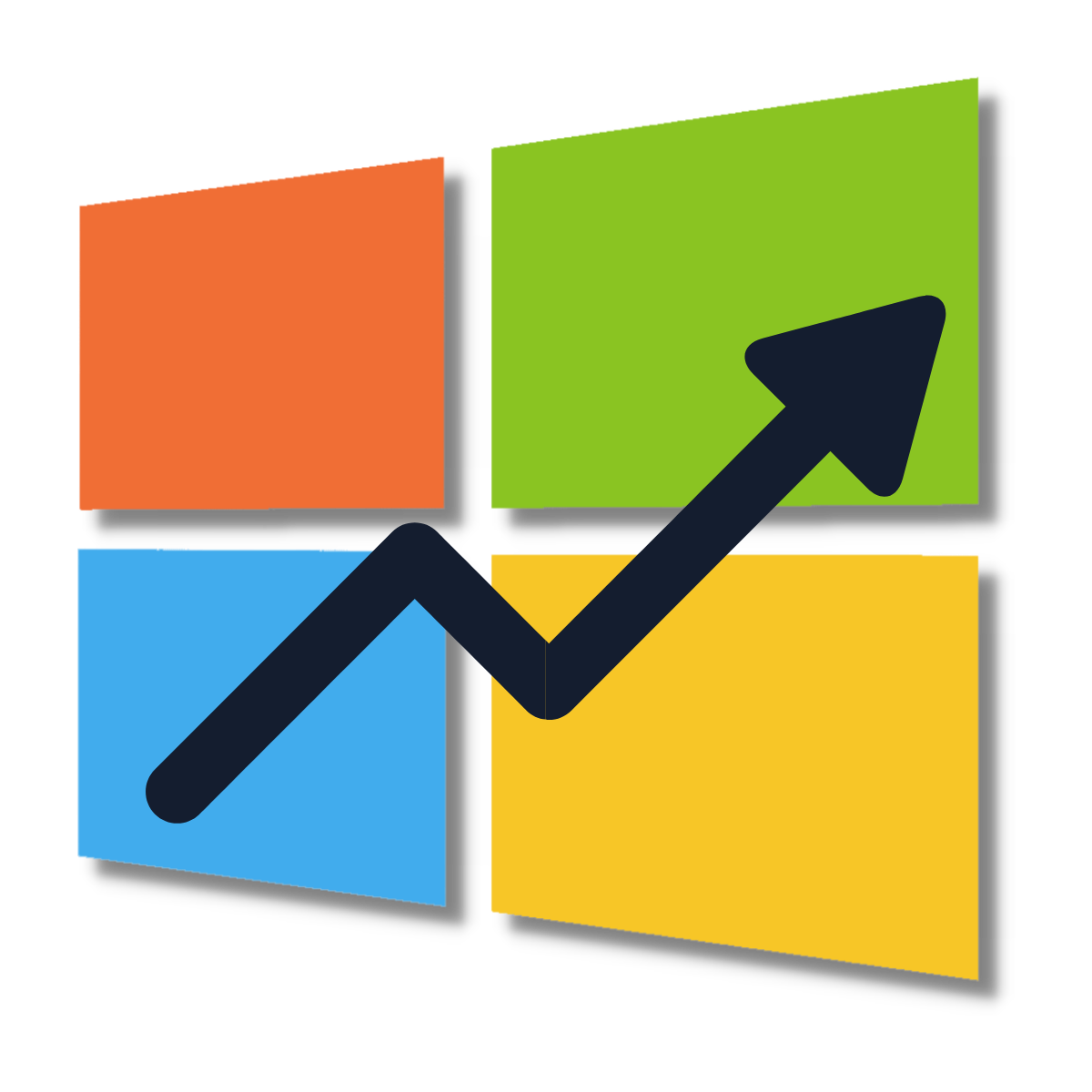 With Microsoft poised to increase its first substantive commercial pricing increase for Microsoft 365 since the company launched Office 365 a decade ago, we take a look at the added benefits and value and the justification behind the price changes.

Microsoft made its official announcements about which prices it would change and by how much back in August 2021. The new prices for its commercial products come into effect on March 1, 2022. These range from increases of 9% to 25% depending on the product. However, some considerable value has been added to its services over that may more than justify the increases.

It would be hard to disagree that Microsoft 365 has dramatically improved its products over the last 10 years. Mostly thanks to re-investment and keeping its products relevant to business needs. Since the introduction of 365, the company has added no less than 1,400 features, and 24 apps to the suites. (Microsoft Teams, Power Apps, Power BI, Power Automate, Stream, Planner, Visio, OneDrive, Yammer, and Whiteboard).

One extremely important challenge for businesses to tackle in today’s environment is cybersecurity for business continuity and compliance. In fairness, Microsoft 365 has added plenty of security capabilities over the years to keep businesses ahead of prevailing threats. For example, data loss prevention (DLP) for email and documents, sensitivity labels, and message encryption help guard valuable company data and Content Search, as well as eDiscovery, and core Litigation Hold to help with compliance.

Hybrid working has proven to be another big challenge to security for businesses and organisations around the world. Microsoft is keen to highlight how its “Built-in mobile device management (MDM) and other tools like Microsoft Endpoint Manager help admins support remote and hybrid workforces.”

AI is a technology that’s transforming many areas of business automation. Microsoft has also added many AI elements to 365. For example, cloud-powered AI helps create maps, charts, and tables in Excel, as well as sorting and uncluttering Outlook. Plus, AI-powered real-time translation, captions, and transcription have now been added to improve collaboration and communication.

There are, of course, other cloud-based productivity suite options for businesses such as the more browser-centric Google Workspace, Zoho Workspace, and more. For most businesses it’s a case of finding the best fit with the installed base of hardware, using a familiar environment that fits the needs and workflow of the organisation. As the marketing people at Microsoft know all too well, in respect of the classic relationship within the often-cited ‘Porter’s 5 Forces’, the company has considerable supplier power but there’s always competitive rivalry and threats of substitution, and its price rise can’t just be based on its market power.

It would also be difficult not to note the important contribution that Microsoft Teams has made to many businesses during the pandemic lockdowns and restrictions. Although by no means the only collaborative working platform around (e.g. Zoom, Slack) Microsoft Teams (launched in 2017) proved to be the right solution at the right time for many, providing a practical way forward at the most uncertain time in living memory.

It is not surprising that with staff suddenly finding themselves working remotely and businesses having to undergo rapid digital transformations, with Teams already being part of Microsoft’s suite, it proved very popular. In fact, as far back as pre-pandemic December 2019, it was reported as having 20 million daily active users, and when the first lockdown hit in March 2020, Microsoft reported that Teams saw a massive 12 million user boost in one week!

Today, Teams has become the main communications platform for many businesses and organisations across the UK and Microsoft has put some considerable effort and investment into keeping it that way. For example, in 2020 over 300 new capabilities were added to Teams (Together mode, background effects, large gallery view, and more). Also, collaborative applications in Teams have been added to help with hybrid working e.g., Power Platform, Whiteboard, Lists, Planner, Shifts, Forms, and SharePoint, plus there are now many popular third-party apps that can integrate with Teams e.g., Adobe, Atlassian, Salesforce, SAP, ServiceNow, and Workday.

Other ways that Microsoft has boosted the power and value of Teams are, for example, by introducing features like real-time collaboration in Word, Excel, and PowerPoint desktop apps, as well as adding and expanding OneDrive cloud storage and the Exchange Online mailboxes. Unlimited dial-in capabilities for Teams has also been introduced across Microsoft’s enterprise, business, frontline, and government suites.

Price increases are never great news for businesses but after such a long time with no substantive increases, it was to be expected. 10 years is a particularly long time in the tech world where many huge changes can take place and there’s no doubt that Microsoft has invested in (and improved) Office 365 to transform it into the Microsoft 365 of today. The use of the cloud and apps like Teams have proven vital over the lasts two years of remote and hybrid working and, as Microsoft points out, continuous innovation has been the way that it has tried to keep its products relevant, and this is the key justification behind its March commercial price rises. In a forthcoming article, we’ll take a look at the price rise figures and some of the opinions and reactions by tech commentators and in the marketplace.