Published On: 6 April 2022By Dave Tambe
IT Services
Contact Us
Back to News Hub 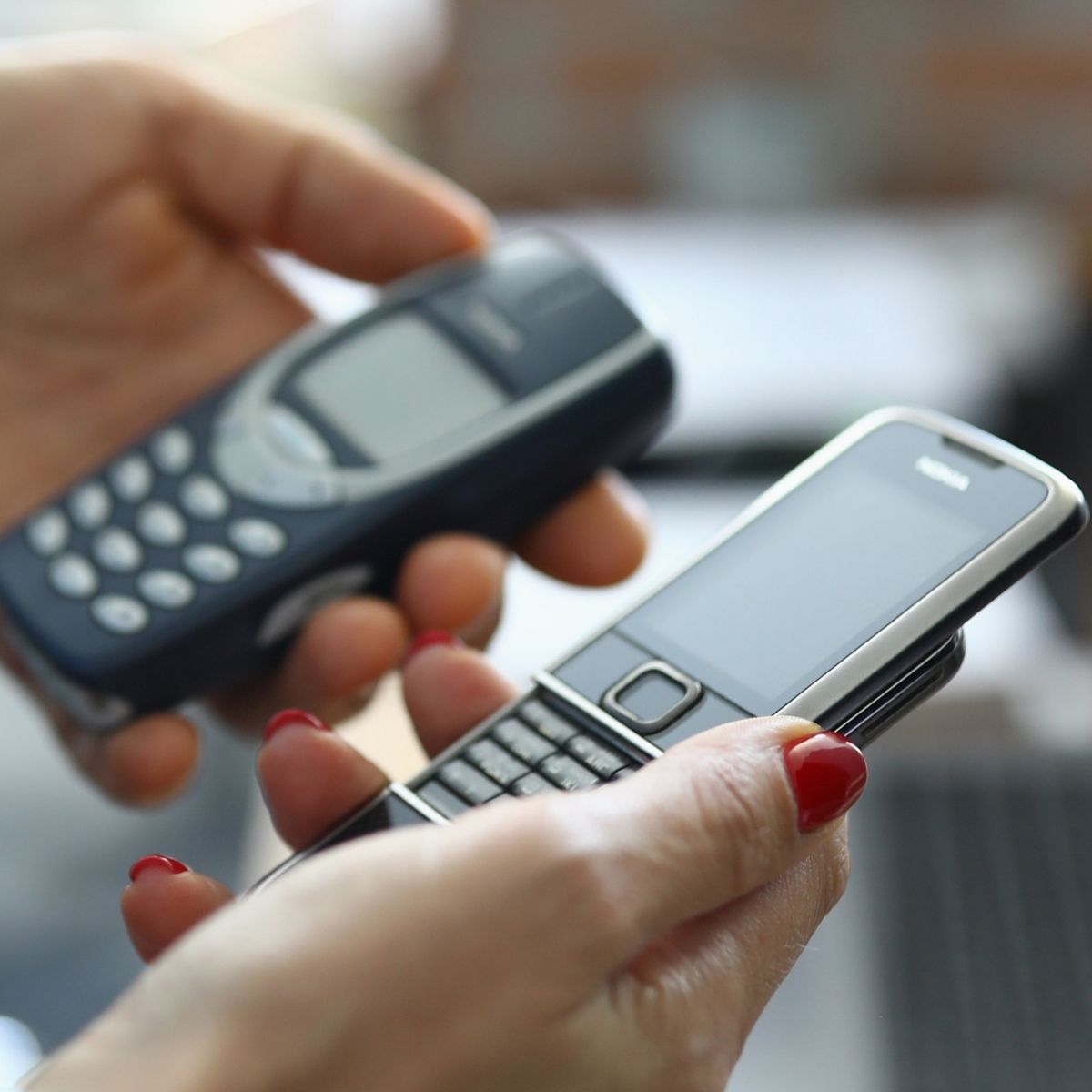 A report by SEO software firm SEMrush has shown that the ‘Dumbphone’ is experiencing a revival, but why?

What Is A ‘Dumbphone’?

Dumbphones are mobile handsets that lack the advanced functionality characteristics of a smartphone. Typically, they have press-button based inputs, a small non-touch display, and can just make and receive calls and SMS text messages.  Don’t forget about snake.

A report by SEMrush has shown that Google searches for dumbphones, also known as ‘feature phones’, rose by 89% between 2018 and 2021. This supports a previous report by Counterpoint in 2019 which predicted that more than one billion feature phones would be sold over the next three years.

There are several reasons why dumbphones/feature-phones (which are very much like many of the early handsets of the late 1990s in appearance and functionality) are experiencing a surge in popularity. These include:

– Fashion and nostalgia. For example, dumbphones appearing in TikTok videos, and Nokia’s relaunching of its popular 3310 handset in 2017.

– Not wanting to waste time that could be used for more productive activities, i.e. escaping from constantly liking, sharing, commenting etc on social media.

– Affordability. More than three billion people across the world live on an income of less than US $2.50 per day which makes new smartphones unaffordable. Also, where users need to upgrade to 4G but can’t afford a 4G smartphone, they need to be offered a 4G VoLTE feature phones on a more efficient 4G network.

– Longer battery life. For example, emerging markets such as India and Nigeria have the greatest number of people without access to electricity (using public charging points). This makes the longer battery life of feature phones more attractive.

– The strength and durability of feature phones. For example, in some industries (construction) and in hostile environments around the world, dumbphones can withstand more punishment than smartphones.

– Health benefits of using dumbphones compared to smartphones, such as better sleep and the health benefits of moving around and getting out more. Smartphone addiction has been linked to poor sleep. For example, research led by the Department of Biostatistics and Health Informatics, Institute of Psychiatry, Psychology and Neuroscience, King’s College London, London (2021) found that 39 per cent of young adults reported smartphone addiction.

Smartphone addiction was found to be associated with poor sleep, independent of duration of usage. Also, research in China, led by the Department of Sports and Health, Guangzhou Sport University, Guangzhou (2020) found that problematic smartphone usage was positively correlated with sedentary behaviour (reclining, sitting, or lying down). Sedentary behaviour is known to negatively impact health independent of other factors including body weight, diet, and physical activity.

Thinking globally, there are many practical reasons why dumbphones/feature phones are prevalent, not least their affordability, battery life, and their ability to withstand the challenges of hostile environments. This is why India, Bangladesh, Nigeria, Pakistan, and South Africa are key markets and provide business opportunities for manufacturers selling feature phones. In the UK and US, however, their popularity may be more a case of fashion and nostalgia, which still means that there are opportunities for phone manufacturers to re-introduce their early models, thereby reviving rather than prolonging a product life cycle that appeared to have died.

As users, we may find that there are many physical and mental health benefits from switching to a limited feature phone which could have a positive effect on our quality of life in the right circumstances. However, with apps now being used to access more services, the stress and problems caused by not being able to access those services and missing out on the convenience and control offered by smartphone apps could outweigh some of the benefits of owning only a dumbphone.