Published On: 22 April 2022By Dave Tambe
IT Services
Contact Us
Back to News Hub 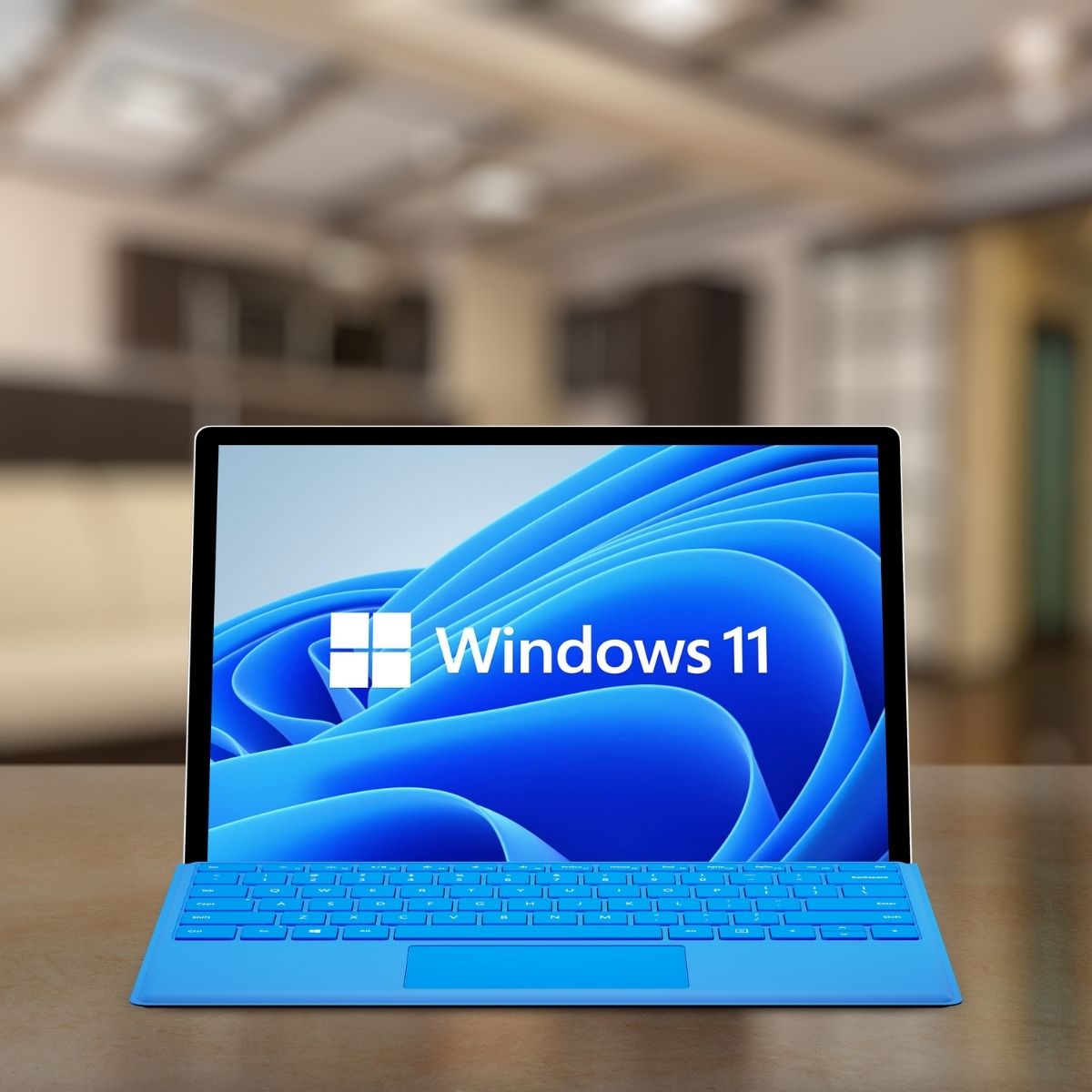 A survey by IT asset management platform Lansweeper has revealed that 55 per cent of devices are not capable of upgrading to Windows 11.

The survey, based on an estimated 30 million Windows devices from 60,000 organisations, has revealed that on average, only 44.4 per cent of workstations are eligible to receive the automatic upgrade.

Was A Concern Last Year

In June 2021, Microsoft’s new Windows operating system announcement showed that its minimum hardware requirements meant that it would only support eighth generation and newer Intel Core processors (as well as Apollo Lake and newer types of Pentium and Celeron processors). This prompted fears that the new OS may simply not be able to run on many older computers.

Also, the required “hard floor” (minimum configuration) for Windows 11 was that a device needs a Trusted Platform Module (TPM) chip (a type of security chip used for things like storing passwords and encryption keys) to run it.  Without this type of chip, Windows 11 couldn’t be run on a device, and even devices that would meet the “soft floor” looked likely to receive a notification that an upgrade to Windows 11 wouldn’t be advisable.

In August 2021, Microsoft also appeared to be saying that although Windows 11 wouldn’t run on some older PC’s, it didn’t plan to stop users from trying.

Lansweeper has highlighted the fact that although Microsoft has since made changes to allow anyone to manually install the new Windows OS regardless of the CPU, an automatic upgrade is only possible if the three critical components of the computer – the CPU, the RAM and the TPM- meet the requirements necessary.

In Lansweeper’s survey, it was discovered that 44.4 per cent of central processing units / CPUs for workstations met the system upgrade requirements, 91 per cent met the RAM requirements, and only half of the workstations tested met the TPM requirements (Trusted Platform Module – an international standard for a secure crypto processor).

The survey also found that most Virtual Machine (VM) workstations will need to be modified to get a vTPM before they can upgrade to Windows 11. This is mainly because only 0.23 per cent of all virtual workstations have TPM 2.0 enabled, i.e. there are almost no TPM-enabled virtual servers. In fact, Lansweeper found that TPMs on physical servers only passed the test 1.49 per cent of the time! The implication is that 98 per cent will fail to upgrade if Microsoft creates a server operating system with similar requirements in the future.

Worries about system requirements may be one of the reasons why, as highlighted in Lansweeper’s survey, the adoption rate of Windows 11 may be as low as only 1.44 per cent. It should be noted, however, that other surveys, such as the AdDuplex survey, puts the Windows 11 adoption rate much higher at 19.4 per cent. The reality may be 10 per cent or less.

Right from the early announcements about the system requirements to upgrade to Windows 11, it has been clear that many older devices may not have the capacity receive the (automatic) upgrade. The Lansweeper survey confirms that the CPU and TPM requirements still represent a challenge. For businesses with dozens, hundreds or even thousands of Windows machines, having to audit them all plus the possibility of many failing to upgrade could mean significant wasted time and additional costs.

In addition to worries over system requirements of devices (and worries about having to buy machines that meet those requirements), other reasons for an apparently low adoption rate figure of Windows 11 to date could be the fact that Windows 10 will be supported until 2025 and isn’t perceived to be much different to Windows 11 anyway.  It’s still relatively early days however, but it appears that Windows 11 hasn’t got off to a good start and many businesses may need advice and re-assurance before deciding to commit.