Published On: 17 February 2022By Dave Tambe
IT Services
Contact Us
Back to News Hub 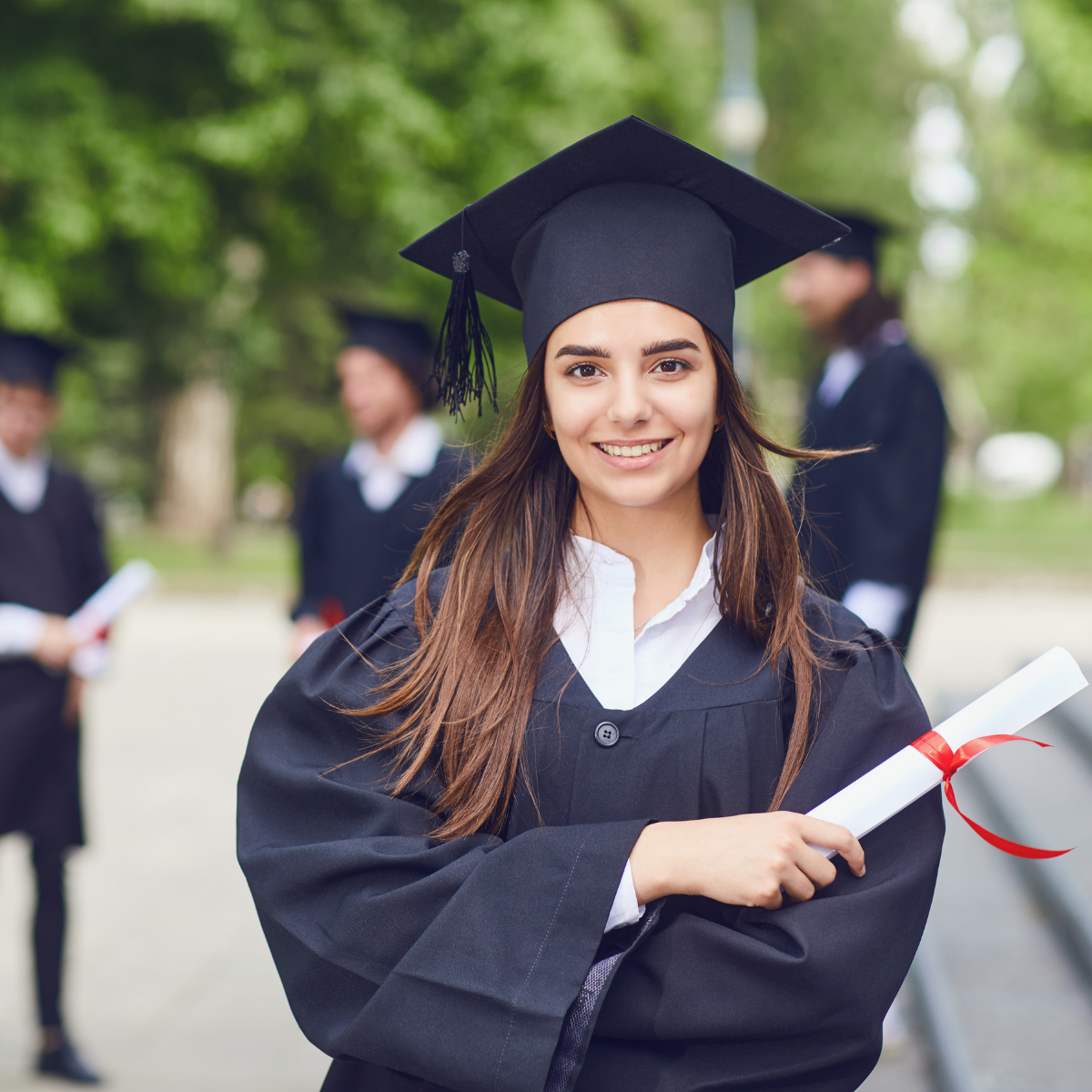 The UK government’s Department for Digital, Culture, Media & Sport has announced funding of up to £23 million for AI and data Science Scholarships in England.

The government says that the funding will create (postgraduate) conversion courses that could help underrepresented groups get tech jobs, even if they have no previous experience in the field.  The intention is that the courses will help these underrepresented groups, including women, minorities and people with disabilities not just get tech jobs, but to become a new generation of experts the UK’s world-leading Artificial Intelligence (AI) and data science industries.

Companies Encouraged To Contribute To Funding

Also, the government is encouraging companies to play their part in creating a future pipeline of AI talent by match-funding the AI scholarships for the conversion courses. The idea is that industry support could help to get more people into the AI and data science job market quicker, as well as strengthening their businesses. The government says that an independent organisation, to be announced later this year, will be responsible for encouraging industry participation and investment into the AI Scholarships scheme.

The new scholarships and courses are part of the government’s ‘National AI Strategy’ to invest in (and plan) the AI ecosystem over the next ten years, with the intention of boosting the UK’s leadership as a global science and AI superpower. The scholarships follow on from the ‘Industrial Funded AI Masters’ programme supported by the government since 2019 to increase AI skills across the UK with industry investment.

The DCMS Minister for Tech and the Digital Economy, Chris Philp said: “We are doubling the number of AI scholarships previously available to underrepresented groups to build a diverse and inclusive workforce fit for the future of tech.”

Also, the Science Minister George Freeman said of the new £23 million investments in AI scholarships and courses: “The UK is one of the world’s most advanced AI economies, with AI already playing a key role in everything from climate science and medical diagnostics to factory robotics and smart cities.”

“It is therefore essential that we continue to equip our workforce with the skills they need in this important technology, while also making the industry accessible to talented people from all backgrounds.”

First Round of Scholarships In 2019 Successful

The government says that the new courses will build on the success of the first round of AI conversion courses in 2019, delivered by the Office for Students. These supported 28 universities in England to set up and provide degree conversion courses in AI and data science. This  £13.5 million AI Scholarship programme resulted in successes including:

– A diverse group of students being able to study AI and data science – 76 per cent were women (twice the traditional masters computing courses rate), nearly half (45 per cent) of scholarship students were Black, and 24 per cent had disabilities.

The UK has long had a tech/digital skills gap as well as problems attracting and helping women and other underrepresented groups into the tech industry. The UK government is also keen to carve out a place for the UK as a world leader AI. These challenges and this big ambition (from skills gap to world leader) is clearly going to require some serious funding and organisation and that’s where the National AI Strategy, the 2019 scholarships, plus this new funding come in.

The size of the ambition and its associated costs mean that the government is also keen to get the help of match-funding from companies with the promise that their business and the AI and data science job markets will be helped. Another benefit of the investment in these scholarships could be not just boosted representation, but that more students from many different backgrounds could contribute fresh perspectives and innovation to data science and artificial intelligence. AI is going to play an increasing role within business in our lives going forward so it makes sense that the economy and UK businesses could benefit from the UK becoming a centre for AI development and expertise.